Social media is a great tool if you use it properly. But how can you make an impact without it taking over your life? Here are three tools I use to manage my social media, save time, and look professional. 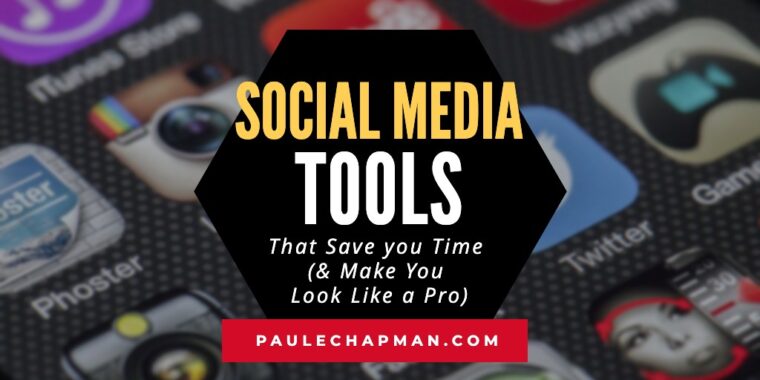 I have a love/hate relationship with social media. I use it for ministry and business grudgingly.

I love its potential for good and God. I love connecting with friends and making new connections.

I hate the way Satan uses it to spread filth and foolishness. I hate the open sin, bickering, fighting, debating, bloviating, and pontificating.

I've found a few tools that save me countless hours, but still allow me to have an impact online. Click To Tweet

I use social media because the Lord told me too. That’s a story for another time.

If you were to look at my social media accounts, you will see a lot of posts that make it seem like I must be on it all the time. I assure you that I am not. In fact, I’ll go through phases where I am semi-active and then I stay off for weeks at a time. But my accounts keep going.

How? I’ve found a few tools that save me countless hours, but still allow me to have an impact online.

END_OF_DOCUMENT_TOKEN_TO_BE_REPLACED

CoSchedule is a full-function content calendar and social media marketing tool. It saves me hundreds of hours per year. Learn how it can help you. 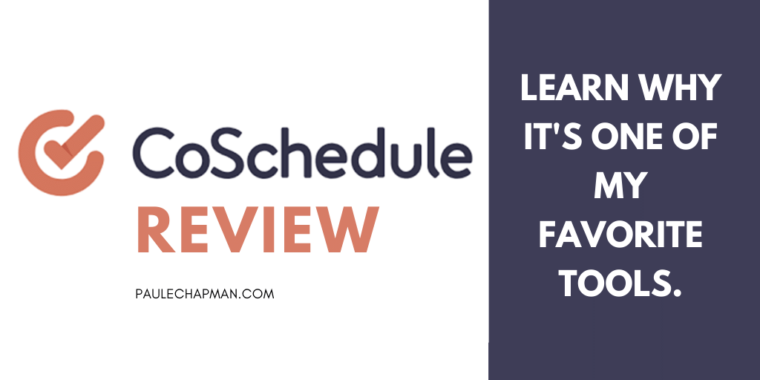 CoSchedule is a godsend to those seeking to streamline their content strategy and social media marketing campaigns. Many people consider it the gold standard of calendar management solutions.

It is scalable to be used by huge corporations.

Yet, it is perfect for bloggers of any experience and businesses of any size.

Churches, podcasters and authors will immediately benefit from it as well.

If you want a reliable and easy-to-use tool to organize your upcoming content and make social media scheduling a breeze, CoSchedule is for you.

END_OF_DOCUMENT_TOKEN_TO_BE_REPLACED

This is my favorite writing tool. If you write for work or pleasure, you need this product. It will improve your writing immediately. Try it for free today. 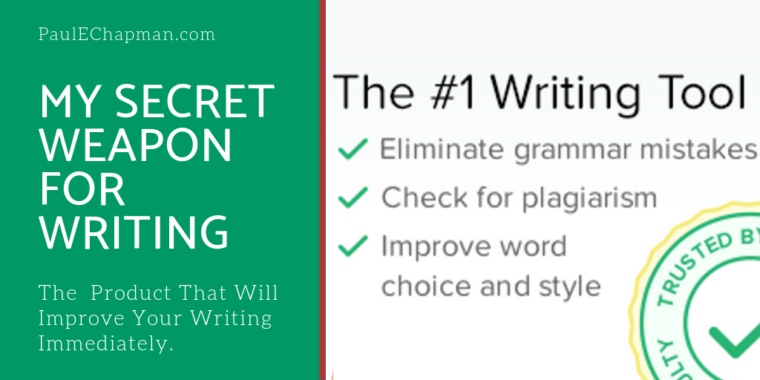 You don’t have to be a professional writer to get stuck in the quicksand of writing.

What if there was a free tool that could improve your writing TODAY?

I never wanted to be a writer. I used to HATE writing.

END_OF_DOCUMENT_TOKEN_TO_BE_REPLACED

Preaching God’s Word is a priceless privilege. Also, it is one of the most stressful jobs on the planet. Spiritual battle, mental strain, emotional stress, and physical neglect create a devastating recipe for bad health. 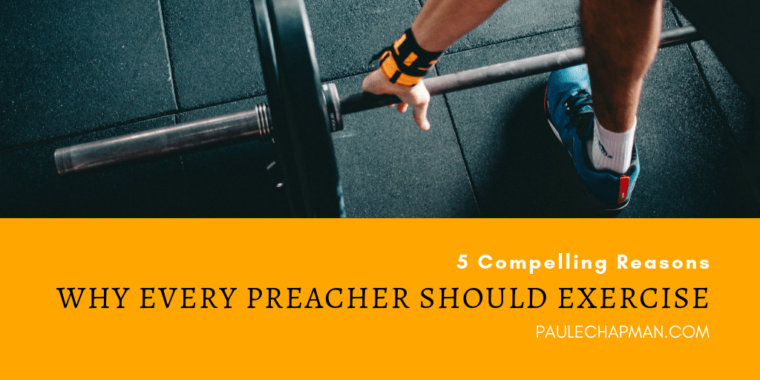 And the messenger answered and said, Israel is fled before the Philistines, and there hath been also a great slaughter among the people, and thy two sons also, Hophni and Phinehas, are dead, and the ark of God is taken.

And it came to pass, when he made mention of the ark of God, that he fell from off the seat backward by the side of the gate, and his neck brake, and he died: for he was an old man, and heavy. And he had judged Israel forty years.”

Many preachers struggle with their physical health.

There are two stereotypical extremes of preachers. The first is the “plastic preacher.” He looks like a Ken doll with every hair in place, six-pack abs, and way too much emphasis on his appearance.

The second is the “plump preacher.” He is overweight, unfit, and gives way too little thought to his appearance.

END_OF_DOCUMENT_TOKEN_TO_BE_REPLACED

Happy New Year to you and your family! 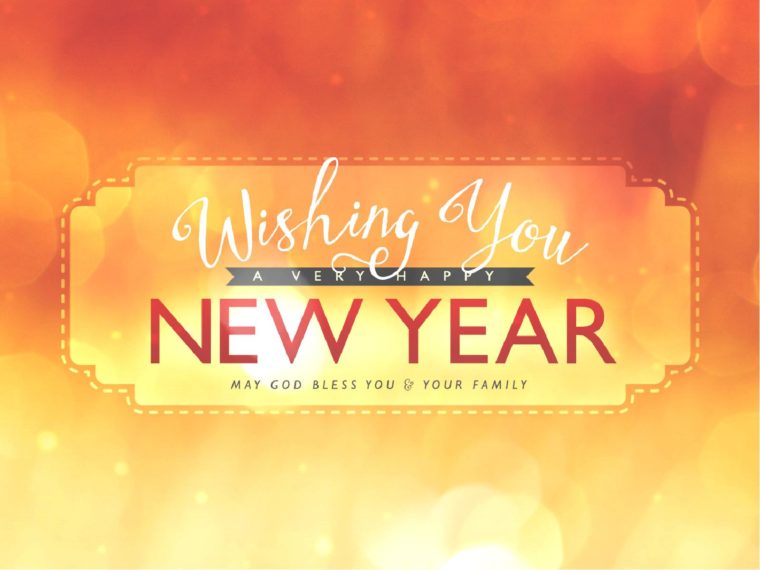 A new year is an exciting time. It signifies the end of one chapter in your life and the beginning of a new one. Many people start of the year excited about resolutions and makeovers, but most of those commitments don’t last. Here are a few articles from the past that will help you start 2019 off right.

Thank you for allowing me to be part of your life. I pray that I can help you reach your potential for God and change your world in 2019.

We have an exciting announcement of some opportunities we hope will enrich your life coming within the next week. You won’t want to miss them.

May God bless you as you serve him this year!

Have a blessed holiday.

Which article helped you the most? Leave a comment below.