What if there were four simple times you could add to your schedule that would protect your marriage and keep it healthy? Would you give it a try? 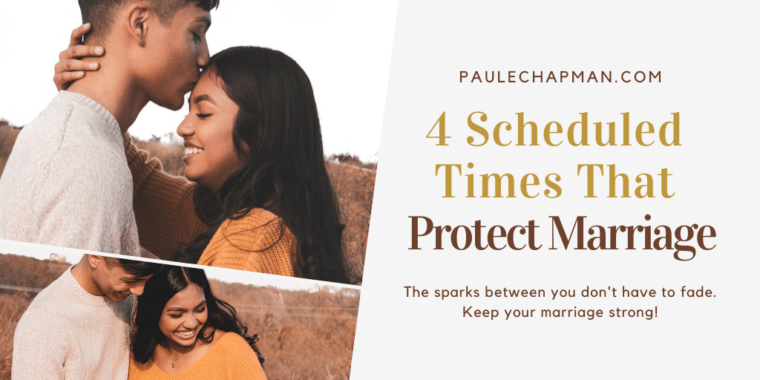 Death and life are in the power of the tongue: And they that love it shall eat the fruit thereof.

Communication is the lifeblood of a marriage. When you can’t communicate, your relationship will deteriorate. The couple that doesn’t talk will at best be roommates and at worst separate.

Therefore, it is imperative that you protect your marriage by maintaining your ability to talk.

Keep the lines of communication open. Together, you can work through any problem, overcome any obstacle, and defeat any foe.

Here are 4 Scheduled Times That Will Protect Your Marriage.

END_OF_DOCUMENT_TOKEN_TO_BE_REPLACED

This thought-provoking poem explains that marriage is a miracle of God! 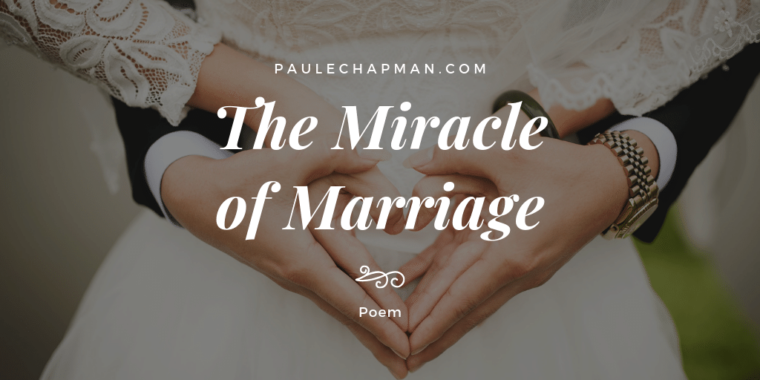 I wrote this poem for a CCBC Valentine Banquet in 2009. Since that time, it has been used in weddings and marriage counseling.

May God use it to encourage your heart today!

The Miracle of Marriage

What makes marriage special?  So many ask today.

Is it lace and garland on the wedding day?

Is it friends and family who gather to enjoy

All the fancy gaiety the day seems to employ?

Is it cake and punch prepared by careful hands?

Is it gourmet lunch the regal day demands?

Is it gay attire donned by all who go,

Or a special smile shared with one you know?

END_OF_DOCUMENT_TOKEN_TO_BE_REPLACED

Love is a powerful concept. Everyone wants to be loved. I mean truly loved. Don’t settle for a counterfeit. This article will show you the five elements of true love so you can give it to others and experience it for yourself. 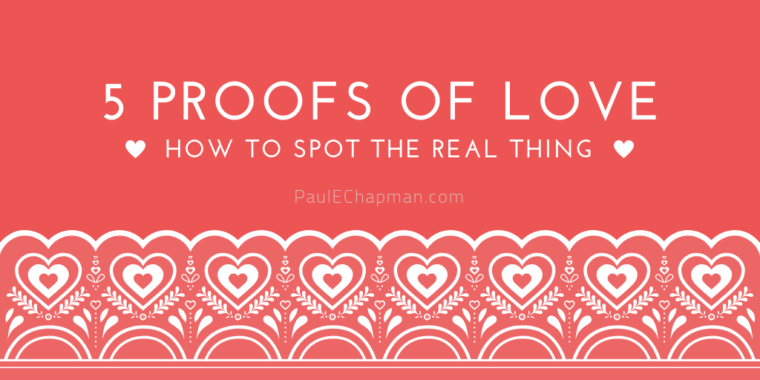 Everyone wants to be loved, but love is one of the most misunderstood concepts in the world.

Do you know what real love is? people don’t. As a result, they give their hearts to the wrong person or end up hurt deeply as relationships fail.

Here are a few things that love is not

There are four basic kinds of love found in the Bible. They are identified by these four Greek Words.

END_OF_DOCUMENT_TOKEN_TO_BE_REPLACED

Sin costs more than you think.  Only eternity will reveal its actual price. 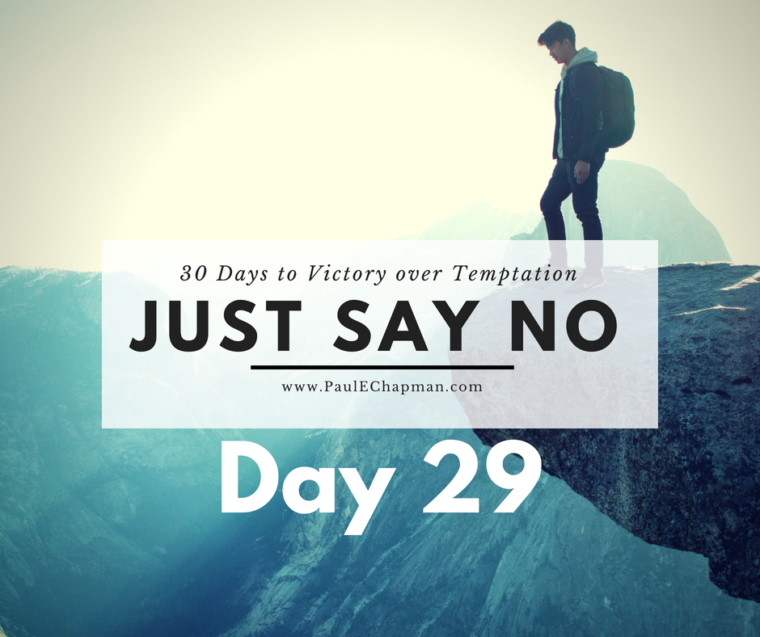 Jeremiah 5:25  “Your iniquities have turned away these things, and your sins have withholden good things from you.”

Sin always causes pain, sorrow, and destruction.  Those consequences are easy to see.  However, there is another price to sin that is more difficult to measure.

This verse tells us that sin withholds good. There are good things that God has in store for you.  He plans to give them to you.  God’s gifts include END_OF_DOCUMENT_TOKEN_TO_BE_REPLACED

Sins don’t happen alone.  They operate in groups.  If you surrender to one sin, expect more to follow. 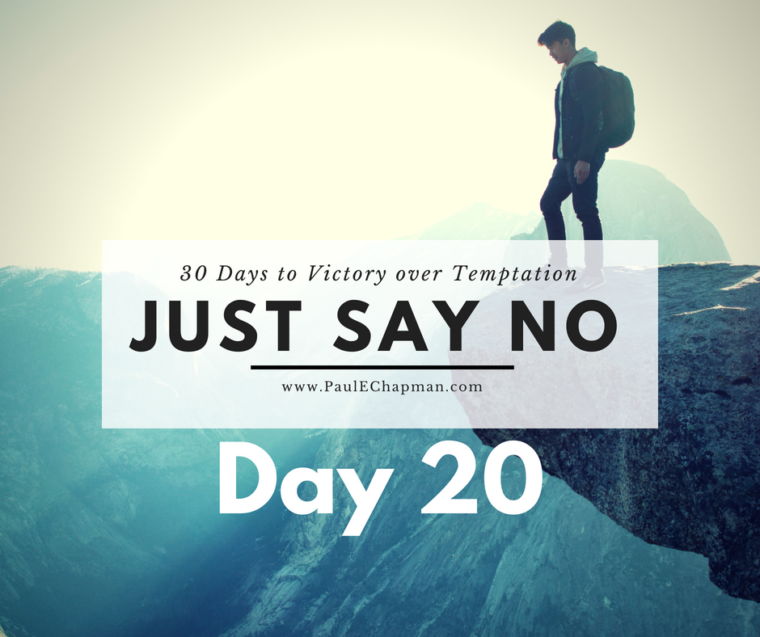 Luke 11:26  “Then goeth he, and taketh to him seven other spirits more wicked than himself; and they enter in, and dwell there: and the last state of that man is worse than the first.”

This parable speaks of a man who had an evil spirit.  The evil spirit left him.  I believe the story implies that the man worked to rid himself of the evil spirit.  He was successful for a period of time.  However, the evil spirit recruited seven more wicked spirits and barged back into the man’s life.  He was worse off in the end than he was in the beginning!

There are several vital truths found in this parable.

Willpower is not enough to END_OF_DOCUMENT_TOKEN_TO_BE_REPLACED