There is one behind the scenes planning your demise.  He lurks in the shadows hoping you will not notice him. 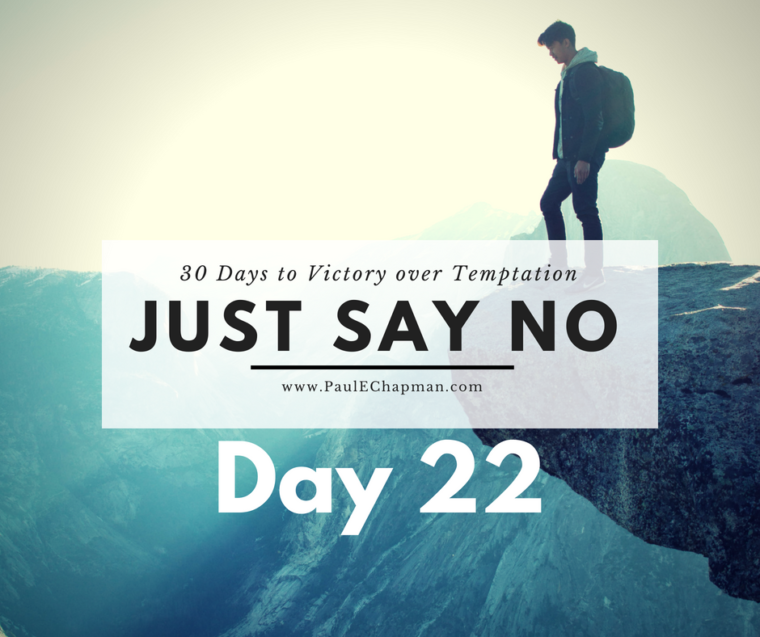 Like a puppet master, he pulls strings hoping you follow his lead.  As a skilled tactician, he strategizes your defeat.  As a dark general, he marshalls his forces against you planning attacks.  As a devious con artist, he offers you what you want but only gives pain.  As a subtle liar, he will come to you as a friend only to destroy you after he gains your trust.  He is the tempter.

He is known by many names:  Belial, Beelzebub, the Adversary, the Dragon, the Enemy, the Serpent, Abaddon, Apollyon, Murderer, the Tempter, Ruler of Darkness, the Father of Lies, the Wicked One, the Destroyer.  You know him as Satan.  He is the Devil.

In the beginning, his name was Lucifer.  He was a powerful and beautiful angel serving God.  He was corrupted by pride and wanted to be like God his Creator and Master.

His first corrupt act as satan shows the power of his tempting ability.  He convinced one-third of God’s angels to join his doomed crusade.

If he can deceive angels, our only hope to conquer him is through the power of God.  Thankfully, the Bible says, Greater is He that is in us (God), than he that is in the world (satan).

The tempter will use various methods to entice you to sin.  Here are a few:

We are not ignorant of satans devices; we just keep falling for them!  Satan can’t make you do anything.  Don’t blame him for your sin and foolishness.  It’s time to stop the madness.

Realize that you have an enemy plotting against you today.  Stop rationalizing what you know is wrong.  Quit making excuses.  End the secret escapades.  Cease the lies.

Take God at His Word.  Confess your sin and forsake it.

Turn to God with your whole heart, and you will find Him.

“Heavenly Father, I don’t want to be deceived by the tempter anymore. I’m so tired of falling for the same old tricks. Give me the wisdom to see through his wiles and obey You regardless of what my sin nature desires. Grant me Thy strength to live for Thee today. Amen.’

Comment0 | Share | Tweet | Share | +1 | Buffer | print | email
Categories: addiction, Sin, Temptation, victory
Disclosure of Material Connection: Some of the links in the post above are “affiliate links.” This means if you click on the link and purchase the item, I will receive an affiliate commission. Regardless, I only recommend products or services I use personally and believe will add value to my readers. I am disclosing this in accordance with the Federal Trade Commission’s 16 CFR, Part 255: “Guides Concerning the Use of Endorsements and Testimonials in Advertising.”