Sin Condemns the Soul – 30 Days to Victory over Temptation 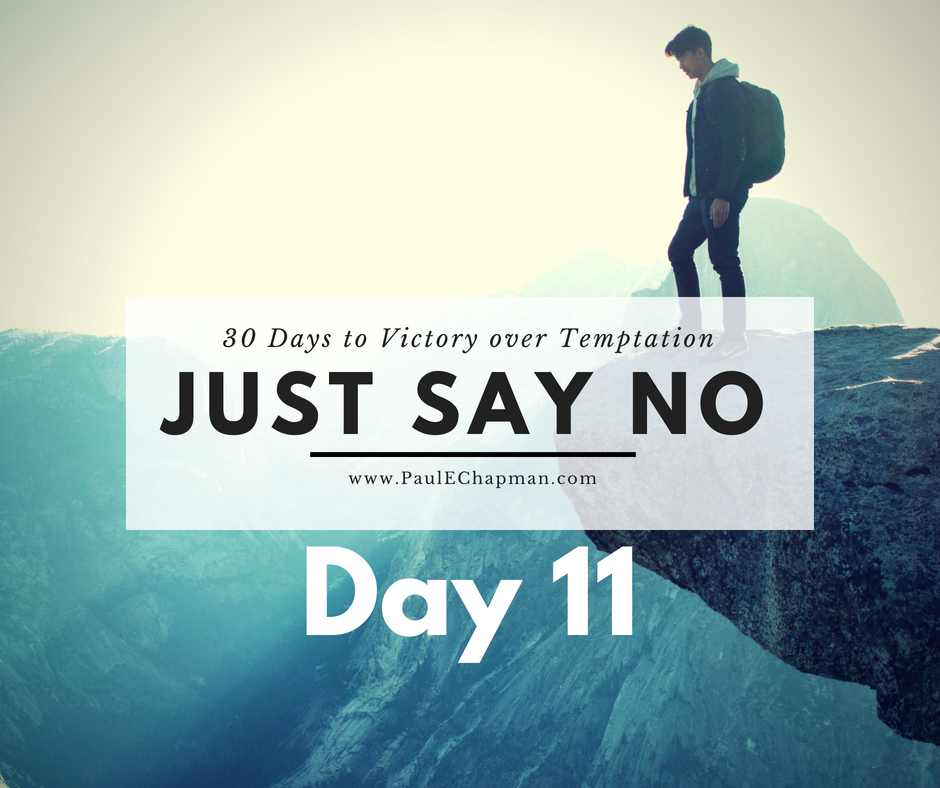 There are no little sins.  Sin is destructive by nature.

Most people admit they shouldn’t commit the “big” sins, but feel that dabbling in other sin is ok.  “After all, white lies, small indulgences, and occasional allowances can’t be too bad,” they say.  They reason (wrongly) that if sin doesn’t hurt anyone that it must be ok.

Every sin hurts somebody.  There are no victimless sins.  Sin condemns.

Sin is the reason that Hell exists.  The first sin of Lucifer was pride.  Five times he declared, “I will” against the will of God.  He found out that God was in control when He was cast out of Heaven and condemned to eternal damnation.

We must see sin as God sees it.  Who is right: God or popular culture?  Of course, God is always right.  If God says it’s wrong, then it’s wrong.

Sin condemned the human race to Hell.  Genesis chapter 3 gives us a critical perspective on the deadliness of sin.  What was man’s first transgression?  Murder?  Adultery?  One of the “big” sins?  No.

The sin that condemned humanity was simple disobedience.  Eve ate of the tree that God said was off limits.  At the moment she ate of it, she died spiritually.  Sin destroys.

The Bible declares that every soul that sins will die.  This death is the second death in the lake of fire where the unforgiven suffers eternal damnation apart from God for sin.  Everyone has sinned.  Therefore, the penalty of death is upon all men.  The soul that sinneth, it shall die.

The only way to escape the deadliness of sin is through the Gospel.

[shareable]Believing in Jesus Christ and His finished work (death, burial, and resurrection) is the only hope for the sinner.[/shareable]

If you are not saved, why not trust Christ right now?  It is the only way to escape Hell and be delivered from the power of sin and temptation.

If you are saved, why would you want to continue in the same sins that condemned you to Hell?  Salvation removes the eternal penalty of sin, but it will not protect you from the destruction of sin in this life if you continue in it.

Sin hurts the sinner, his family, and his friends.  Sin destroys.

Why would anyone in their right mind think that the fleeting pleasure of sin is worth the destruction that it will rain down upon their life?

Sin is a weapon of mass destruction.  Just say NO!

[callout]“Heavenly Father, deliver me from the deceptive and destructive power of sin. Teach me your Holy Word so I can recognize sin and reject it. Fill me with thy Spirit so I don’t fulfill the lusts of the flesh. Empower me to live like Jesus today! Amen.”[/callout]